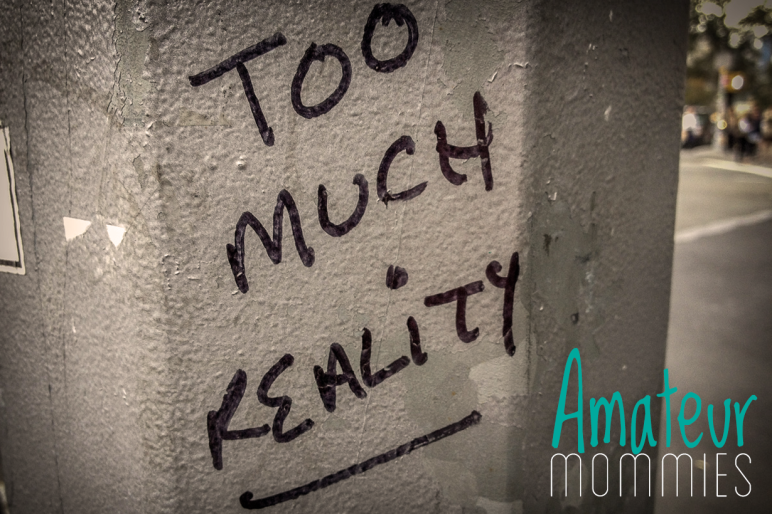 I’m crying as I write this. Not ugly crying (yet), just soft, silent tears rolling down my cheeks. Fletcher’s amazing nanny, whom we love dearly & is absolutely part of the family, had her 3rd set of seizures in under a year yesterday. Fortunately, she had already left for the day and was at home with her family – a safe place. It could just as easily have happened while she was walking home from work or somewhere where she was surrounded by strangers with no idea how to help her.

Last year, the day before I was due to go back to work, we called her to ask if she could come in a little earlier than normal and her 16-year old son answered the phone and delivered the devastating news – she’s had a severe seizure in her sleep, one that had necessitated CPR. She was off work for two weeks that time, while the doctors at various government hospitals shunted her from pillar to post before assuring us the seizure had been caused by an asthma attack in her sleep, which had deprived her brain of oxygen, forcing it to take drastic measures to alert someone to its plight. We bought it. It sounded plausible.

A few months later, she had another seizure, also in her sleep, but fortunately not as severe as the first one. This time, we went with her to the hospital to try and get to the bottom of things because this clearly wasn’t a one-off thing. After a variety of queues and who knows how long at the Germiston Hospital, Becs finally accompanied Fletcher’s “Gogo” in to see the doctor. He was shocked that the other doctors hadn’t put her onto meds after the first seizure because that’s what you do! He prescribed Epilem and she was to come back monthly for a check-up. After 3 months of monthly check-ups, he was happy with her progress and cleared her to only come back every 3 months. Now this.

We’re caught in such a terrible situation. We love her, she is fantastic with Fletcher, she’s a wonderful human being, she’s honest and reliable (if a little lacking in the punctuality department, but let’s be real, if that’s her only flaw, we’ll take it!). We definitely don’t want to lose her, but we’re caught between the devil and the deep blue sea at the moment. If she were to have another seizure while she was alone at home – even if we could put Fletcher into school now, to take that responsibility off her plate and ease her load a bit – she could die. She’s needed CPR after a seizure before and if no-one is there to know she’s had a seizure… we’d only find her when we get home, possibly hours later. Anything could happen. If Fletcher is still at home and something like that happens, anything could happen to him. He’s fully mobile now, he climbs stairs like nobody’s business, he walks, he runs, he stands up without holding onto things. If she were to have a seizure and lose consciousness, literally anything could happen to him. (I’m too terrified to even articulate any of the gut-wrenching potential outcomes of that scenario.)

So what do we do? We can’t just let her go, she’s part of the family. Could we try and find her another post where she’s not responsible for children – absolutely. But that job would need to be one where someone is around all day because otherwise, the potential risks to her health are still there. Could we try and work out a situation where she’d have “supervision” during the day – sure, we could try that, I don’t know what that would look like, but at this stage, I’m willing to try anything. Could we send Fletch to school and keep her on… Not really, I’m afraid. At this stage, I don’t think we could afford to keep her on and pay school fees for full-day and that still doesn’t negate the potential risks to her health if something were to happen to her when no-one is home.

This is possibly the worst situation we’ve faced in our almost 5 years together. We have no idea what to do and no idea where to turn. So, my question to you is, what do you do when it all becomes too much?

6 thoughts on “When it all becomes too much”